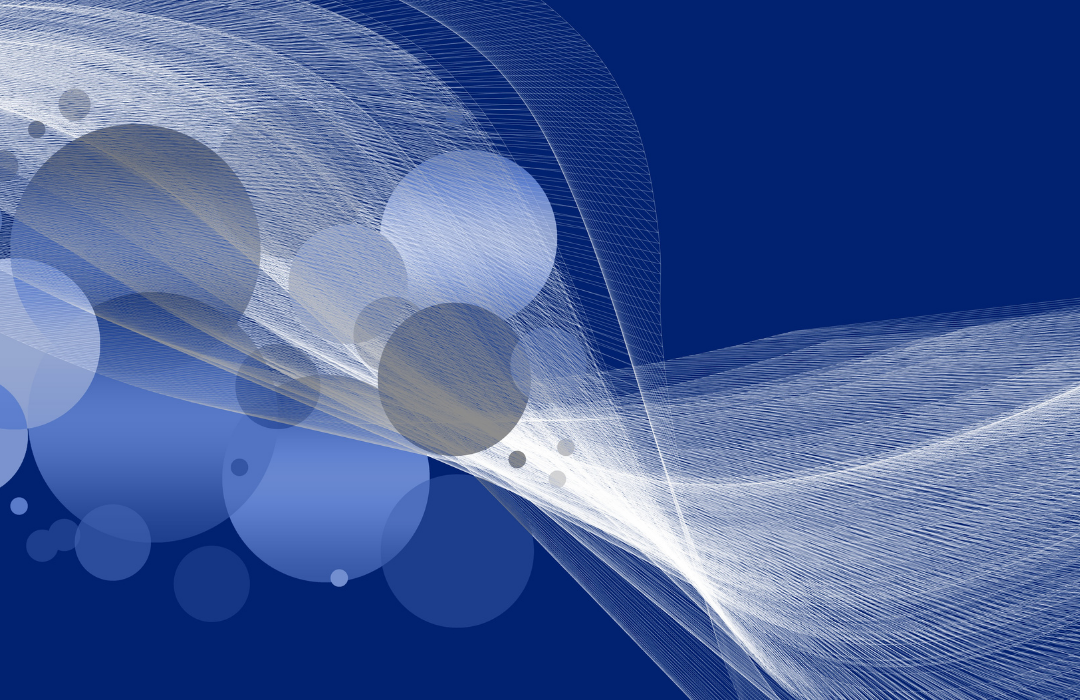 This week’s big news was Epic raising $2 billion from Sony Group Corporation and KIRKBI (the holding company behind The LEGO Group), with each company investing $1 billion. This latest investment increases Epic’s valuation to $31.5 billion, of which Tim Sweeney still controls the majority of the private stock.

It also brings Sony’s total investment in Epic to $1.45 billion. Back in July 2020 they made a $250 million investment in Epic, which gave them 1.4% stake in the company. We did an extensive writeup at the time on Sony’s reasoning for the investment in Epic. See: Epic Games Brings on Sony Corporation as a Partner

Then, in April of last year Sony invested another $200 million that was part of a billion dollar funding round Epic did. Sony now has a total of $1.45 billion invested into Epic and Sony’s percentage in the company could now be as high as 5% – still much lower than Tencent’s 40% ownership. Both Sony and LEGO have stated they are looking to move into the metaverse and are banking on Epic to get them there.

Aside from this investment news, last week Epic launched Unreal Engine 5 and also announced it will be working on creating a LEGO metaverse for kids with LEGO as a partner, hence the investment.

Meta created a bit of a stir this week when they announced they would be charging up to 50% for virtual assets sold in its metaverse. Meaning, that any creators buidling anything within the Meta metaverse would only receive 50% of what they sell. A bit of a slap in the face, and I can’t imagine many people opting in under those terms.

A breakdown of China’s games market

Embracer Group Has Spent Over $8 Billion on Acquisitions, Has No Plans to Slow Down

LEGO Star Wars: The Skywalker Saga launch was nearly as big as Elden Ring, Over 60% of LEGO’s sales were digital

Manticore Games brings Core to iOS for its first anniversary

Amazon: How Companies like Amazon Are Innovating With Unique Ways in The Virtual World

How Syntropy wants to deliver the real-time metaverse

Autodesk Updates Flame Family to Run in the Cloud on AWS 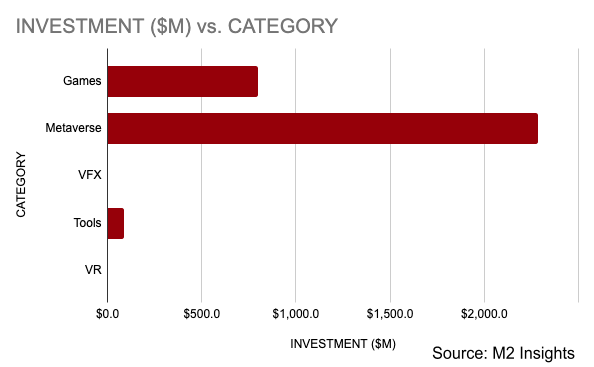 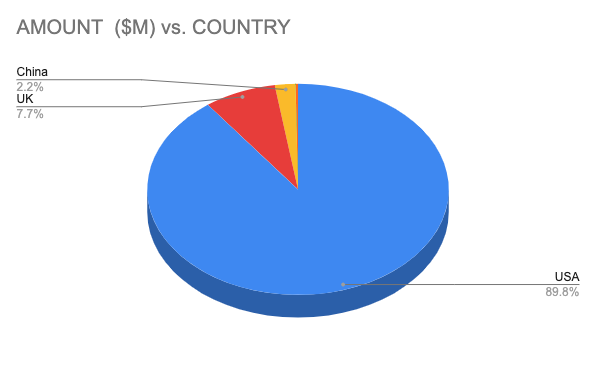 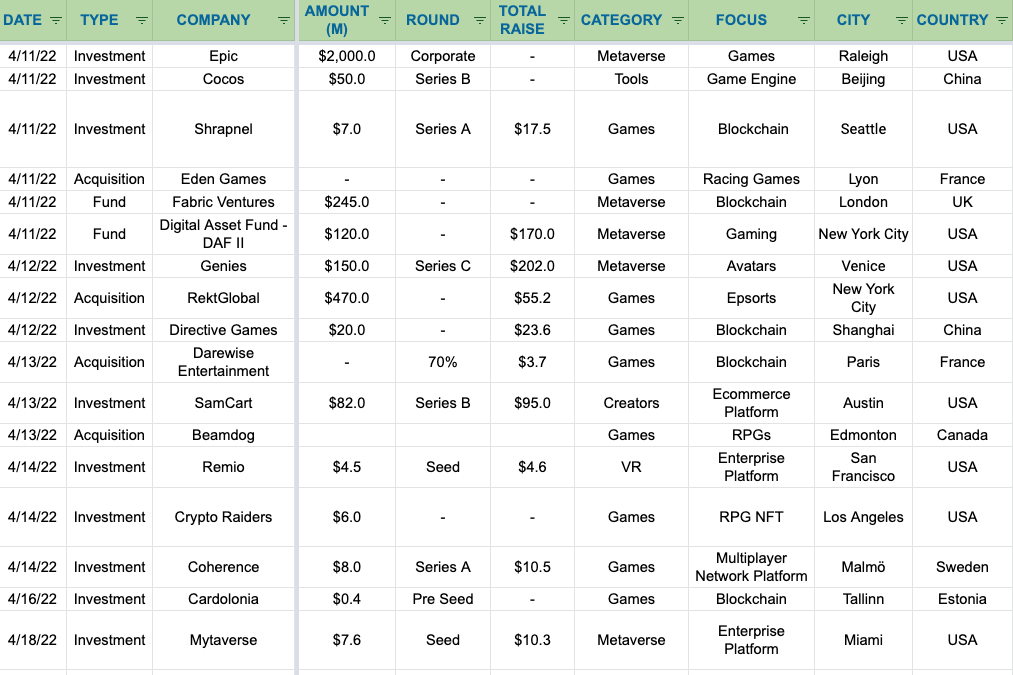 Is GameStop Stock Prepping for Another Massive Short Squeeze?