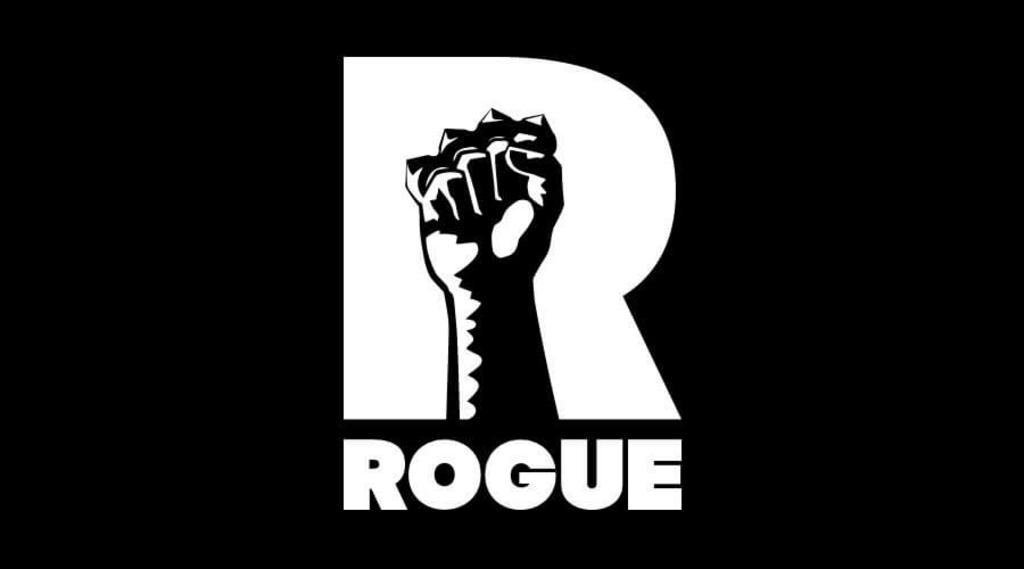 Game publisher, Rogue Games has entered into an agreement with the creator of Vainglory, Super Evil Megacorp to become its publisher.

Vainglory is the leading cross-platform MOBA, played by over 45 million gamers worldwide, which helped pioneer mobile esports. Since its launch five years ago, Vainglory continues to attract new players across iOS, Android, Mac, and PC, to its highly engaged community.

“We’re longtime fans of Super Evil and Vainglory, so we’re honored to be entrusted with the game and eager to get started,” said Mike DeLaet, Founder & CEO of Rogue Games. “Many people on the team have worked on MOBAs or games-as-service titles before and we appreciate how important the community is to the game itself. We’re working very closely with Super Evil and bringing along the current community managers to make the transition as smooth as possible and safeguard the quality of the Vainglory experience.”
Following a transition period working alongside the Super Evil team, Rogue Games will take over the publishing and all content creation of the game, maintaining the current content cadence and ensuring a seamless experience for Vainglory players. This transition will allow the ambitious game’s continuous evolution with new content while enabling Super Evil Megacorp to focus on new games and technology it is bringing to market.
“Our first priority is making sure that Vainglory continues to be a great experience, with no disruption for our players who have supported us and the game since its inception,” said Kristian Segerstrale, CEO of Super Evil Megacorp. “As we write a new chapter for our studio at Super Evil, we wanted to make sure that Vainglory was in the right hands before we refocus our team on our new game. Our partners are experienced, passionate and dedicated to delivering a great game, and we can’t wait to watch the game grow even more with the fresh ideas and great service Rogue will bring.” 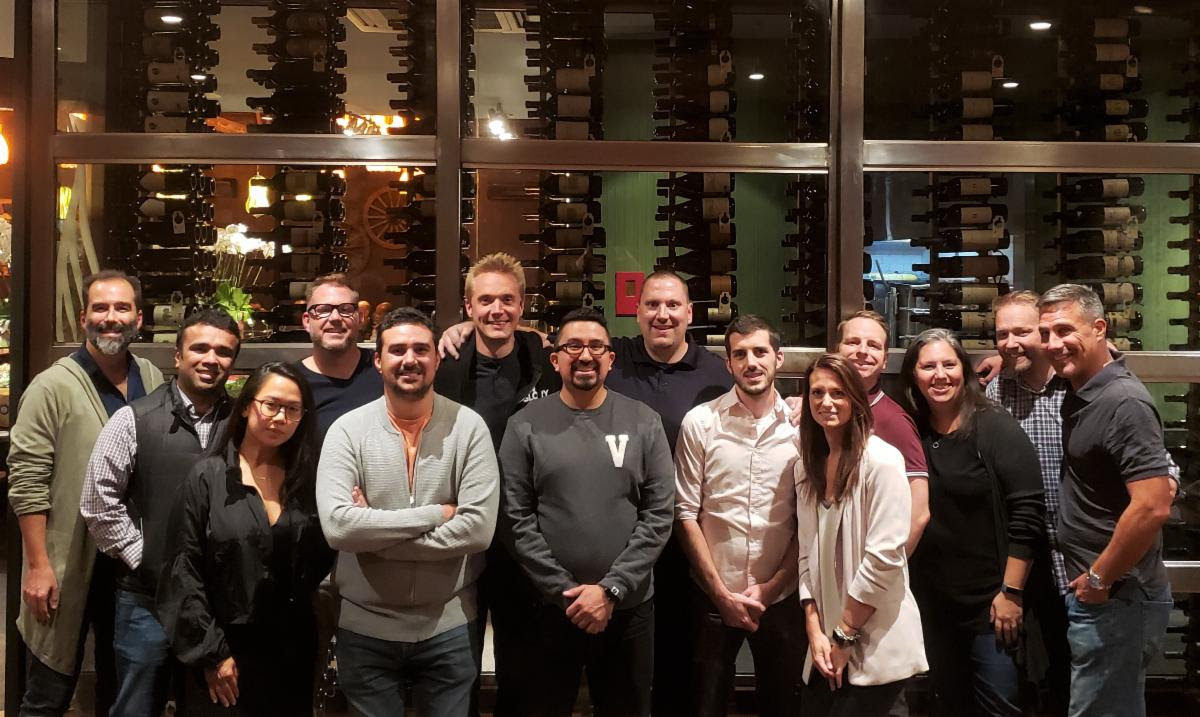