Building on the success of the teams that introduced genre-defining games and franchises including DC Universe Online, EverQuest and PlanetSide, this business model is the result of a long-term strategy designed to amplify the existing franchises while enabling each studio to further foster its unique identity, community and culture. 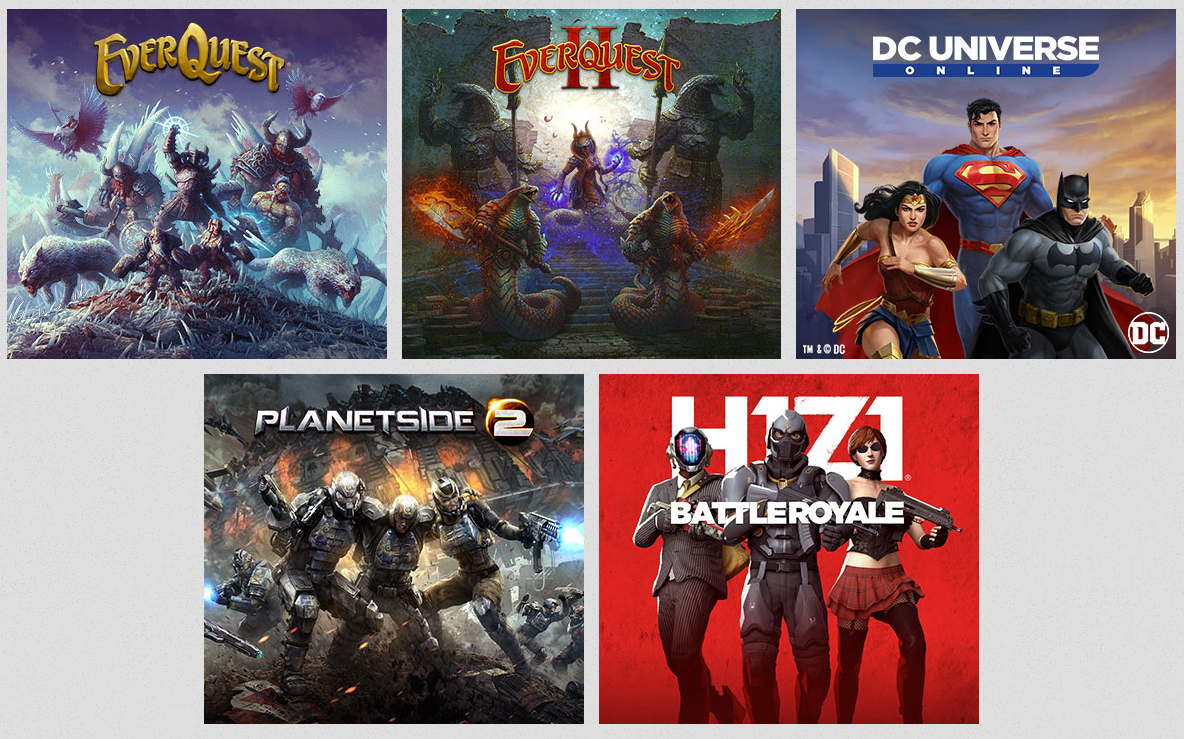 By allowing the identities of each of these studios to thrive under their individual studios, each team will have the flexibility to continue their work developing current and upcoming games, recruiting new talent and building upon the legacy of their respective franchises. 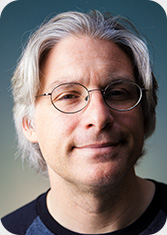 Dimensional Ink Games based in Austin, Texas develops and operates DC Universe Online, the DC Super Hero-based MMORPG still played by millions across PC and consoles. Dimensional Ink will be led by Jack Emmert, who worked on  City of Heroes, Star Trek Online, and Neverwinter. The studio will continue to support DCUO while developing its next high-profile action MMO project starting in 2020.

Darkpaw Games will be based in San Diego, California and will be focusing on EverQuest, one of the most legendary MMORPG IPs recognized worldwide. Holly Longdale will continue to lead the studio as its Executive Producer. Darkpaw’s mission is to continue to expand upon the unique and amazing fantasy adventure that is EverQuest and EverQuest II and develop the next innovation for the franchise.

The following is an interview with Holly discussion Episode 7 of the Everquest Show, from October 2019:

Rogue Planet Games will also be based in San Diego, and will focus on the massively multiplayer first-person shooter genre with PlanetSide and Planetside 2, while working on new and experiences in the space under Executive Producer Andy Sites who wrote a welcome letter on the site. The team is focused on developing its next genre-defining experience for fans of shooters under its new banner.