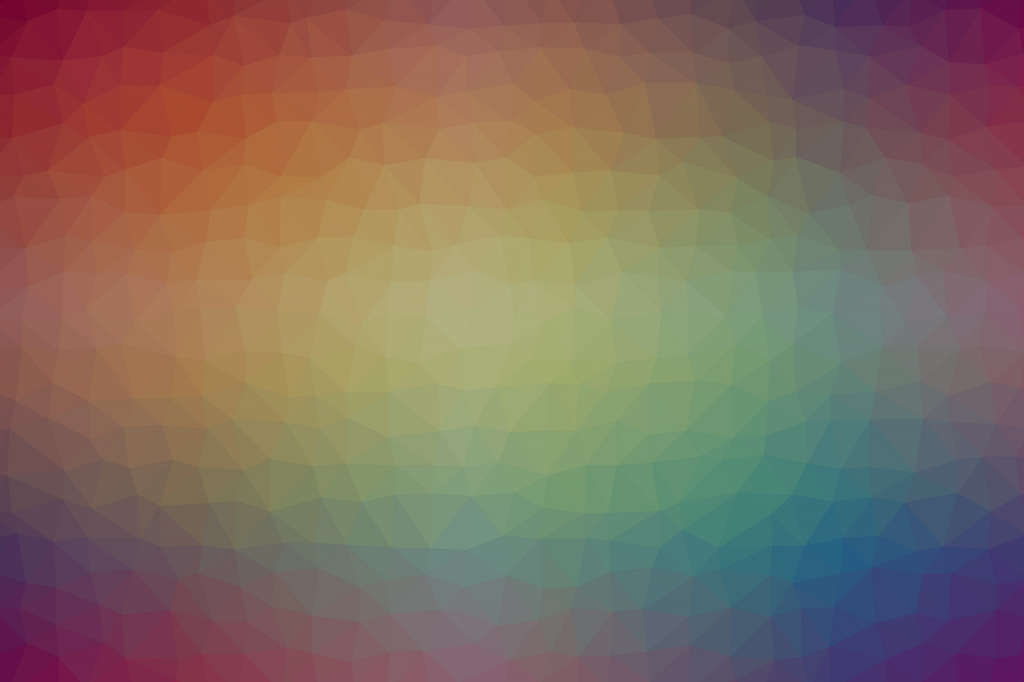 The Game Market Takes No Prisoners

As the headlines and some investors’ money slowly fades, and the echoes of share price surge from the GameStop revolt bubble continue to reverberate, the PC gaming market is worth about $35 billion and growing at about 5%, while the mobile gaming market has lower ASPs, but orders of magnitude more players and is projected to grow 20% and reach $120 billion by the end of 2021. The console market is another $35 billion. And then there is the unimaginable and unmeasurable eSports gaming market that is worth between $1 million and $1 trillion depending on whom you ask.

All those markets have different platforms of hardware, OS, different screens, and user interfaces. But they all share one thing—the drive and desire for new and great content.

Gaming is not an inexpensive hobby. It’s the cindered stepdaughter hidden in the backroom and until just a few years ago all but ignored by financial communities. With the pandemic still raging on after 12 months, games look shiny as millions of new players are now in the mix. Many new joiners used what they had to get involved, an existing PC, their smartphone, or maybe a last-gen console.

What a perfect setting for game-playing delivery services. Not a game delivery service like Steam, Bethesda, EA, Ubisoft, and others offer, but a game-playing service—where the game runs in the cloud on big cloud AIBs and CPUs and sends a stream of pixels to a lesser machine, a client machine in the gamers home, or wherever a reliable WiFi connection can be found.

The concept of cloud gaming was first introduced by Steve Perlman in 2009 when he launched OnLive. Having received $56 million in investment, Onlive was at one time valued at $1.8 billion. The company shut down three years later and sold its patents to Sony for $4.8 million. Over the subsequent years, various companies developed cloud gaming offerings, including Gaikai, which was also acquired by Sony. This time for $380 million. Owning both Onlive and Gaikai technology helped give Sony an early lead in the space; however, by all measures they should now own cloud gaming, which they don’t.

Since then virtual machines and the speed and reliability of the internet have gotten better and better. Seeking to breathe new life into its Shield product, which has run out of steam as a gaming device, Nvidia introduced GeForce Now in 2015, a game-streaming service. Microsoft and Sony were also looking into it but hadn’t quite figured out how to deal with the PC (they eventually did).

Then in 2019 Google announced its streaming gaming service Stadia. Shortly after that Microsoft announced Xbox Live that spanned the Xbox and the PC. Everyone was talking about the Netflix of games and wondering when Amazon, Steam, and Netflix would get into the game.

All that was infrastructure. Figuring out payment plans, QOS commitments, and most of all, content acquisition, Nvidia offered a BYOG (bring-your-own-game approach); Microsoft had a similar approach. However, Google, barely keeping its envy of Apple barely in check, wanted to control it all saying they would provide the content, users didn’t have to buy games, they just needed to sign up for delivery.

People with too much money buy things they shouldn’t buy. Rich guys buy football and basketball teams (after they run out of space to park their boats and airplanes). Companies buy companies. One of the type of companies most often bought and sold (or abandoned) are game studios.

Big companies like Amazon, Google, Microsoft, Tencent, and others have bought studios. All kinds of studios, two and three-person studios, and 2,000-person studios. It hasn’t been a field of dreams for the buyers.

Almost no non-dedicated company has been able to make money on or knows how to manage a studio. Microsoft has been in and out and in and out of the studio biz. Amazon took a try and failed, and even the game companies have underestimated the time and money needed to produce a high-volume selling game. Even when they buy successful studios, they end up running them into the ground and chasing off the founders. It’s a total culture clash. Even if Amazon, or Google, or Microsoft, or almighty Apple were to buy a successful gaming company like Ubisoft or EA, they’d still screw it up because a gaming has a culture that is nothing like that of an online enterprise. They spread different languages.

Amazon has made a complete mess of their game studios after spending hundreds of millions of dollars. Microsoft didn’t have a good track record either, when they began their acquisition binge in 2018 that swept up about 33 studios and game tech companies. Since then, they’ve rebranded their studios under Xbox Games Studios, and have done a fairly good job of leaving them alone to get on with their work. They’ve also been successful with their xCloud cloud gaming service, building it directly into their Game Pass Ultimate bundle.

Google hired two women with successful track records to run their studios: Shannon Studstill, who had been successfully running Sony Studios Santa Monica for years, and Jade Raymond, who had successfully started and ran Ubisoft Toronto. So it doesn’t have anything to do with the people they had in charge.

The one company that continues to knock it out of the park is Tencent. In 2020 alone, Tencent invested and/or acquired over 31 companies. There are rumors they are currently raising funds to acquire EA or Take-Two Interactive. The big difference between Tencent and the others is that Tencent is completely hands-off once they acquire a company.

Google has canceled multiple projects, and games scheduled for release in 2021. They announced the closing of its game studios in Los Angeles and Montreal; neither had released any games yet. The company says it will try to find the 150 developers new roles within Google. Jade Raymond, who came from EA and Ubisoft to head up game creation at Stadia is also exiting the company, according to Google. Google’s head of Stadia operations, Phil Harrison, is said to be focusing on pursuing new partnerships.

The company says it will continue to run the Stadia gaming service, perhaps as a white-label platform for other publishers. It’s unknown if any exclusive games will be available on the service.

What do we think?

The problem with these large tech companies is that they inevitably always have a “Go big or go home” mindset, which is unfortunate because sometimes a smaller, simpler test launch would prove more realistic and sustainable. Unfortunately, these large-scale kamikaze maneuvers only cause confusion in the market. Large companies like Google can write it off as a loss, but the smaller developers who’ve already invested in the platform are the ones caught in the middle. Google acquired Typhoon Studios in Montreal back in December 2019 and only announced the Google Game Studios in March 2020 when Jack Buser said Google was “in it for the long haul.”

It’s still unclear what will come of the timed exclusives from studios such as Harmonix, Uppercut Games, and Supermassive Games. Unit 2 Games has said they plan on bringing Crayta to the PC sooner than scheduled. But without timed exclusives, Stadia will struggle to establish a strong presence with consumers, and developers will be increasingly wary to support Stadia. Companies that continue to think they are omnipotent will get a shocking dish of cold water in their face when dealing with creatives and a ‘take no prisoners’ community like gamers. The normal MBA rules of ROI don’t work in that universe.